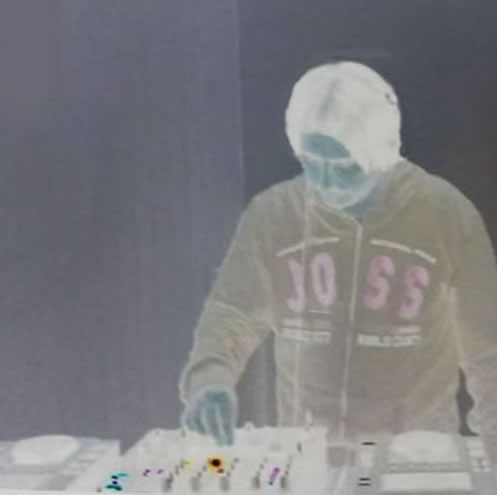 Alec Joss is a DJ / Producer from Holland. He plays and makes house and trance music in different flavours. While producing music he gets inspired by interesting ideas that get evolved from messing around with his  DAW and  developes the ones that resonate the most for him at the time. Sometimes those ideas also just pop up in his head and he tryes to capture them asap in order not to forget them.

This natural process of following his inspiration results in a colourful mix of productions , ranging from  deeper, more underground sounding ones to more mainstream ones.

Since beeing born music has been a big part of Alec’s life. His was singing from the age of 5 and  listened a lot to music as long as he remembers himself. His early influences were primarily jazz rock, soul, funk and pop music. Level 42, Sade, Michael Franks, Spyro Jyra, Lee Ritenhour, Stevie Wonder, Michael Jackson.. to name a few.

Later he fell in love with electronic dance music and began producing and playing it.